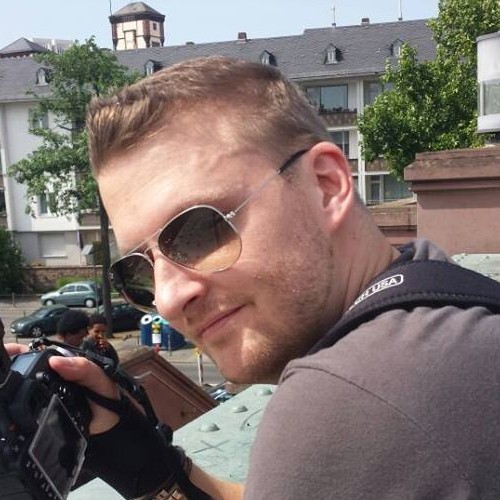 We had this issue when popping an LSI 9211-8i SAS controller into an HP Proliant DL180se G6. After the little LSI splash screen 1 appeared after POST, it goes into:

With the last character spinning… and spinning… forever.

I tried everything to get the thing going:

At the end of the day, the fix was simply to disconnect the I2C cable going from the backplane to the motherboard. So simple, yet… so… ggaahh!! 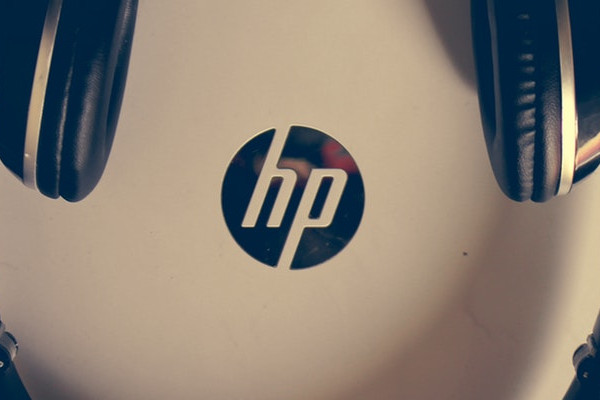 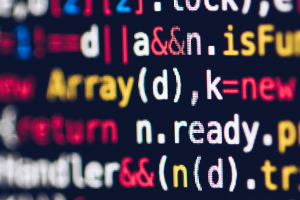 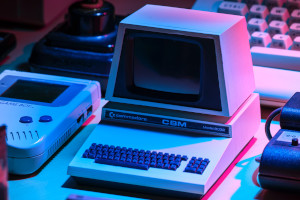 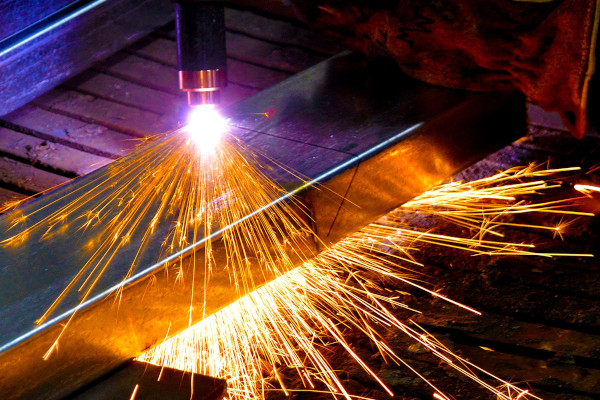